Based in Seasalter Whistable Kent, DR Mavis Nye BEM BCAh is firstly an educator and an Asbestos Activist. She is also a part of the All-Party Parliamentary Occupational H&S.

Currently she is the CEO of the Mavis Nye Foundation located in London and has been in the filed for 13 years, obtaining numerous awards and certificates such as:

Dr Mavis Nye BEM BCAh has a terminal lung disease called Mesothelioma caused by Asbestos. She campaigns proudly around the world tirelessly to raise awareness against Asbestos and Mesothelioma. Throughout the years, her DNA has also been great help to the medical world.

It is with great honour that Dr Mavis Nye BEM BCAh has accepted to speak during our Asbestonomy22 event, besides the other speakers that she admires.

Firstly, to enlighten us on her story, secondly to educate and raise awareness against Asbestos, but also because she looks up to the other speakers present at this event. 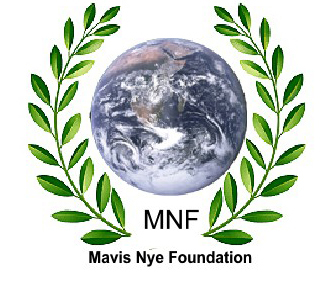